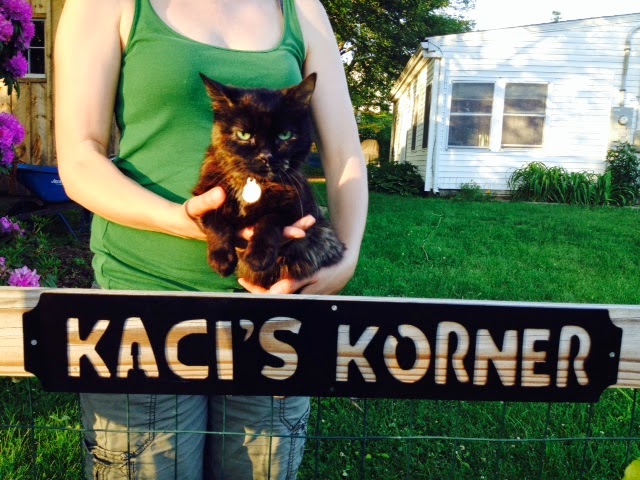 Posted by Suburban Snow White at 10:31 AM No comments:

It's been so quiet right?

It may seem so, but under the surface, SSW is undergoing a major makeover. All my spare time goes into it. I get home from work after the sun goes down, start dinner, and rush to the computer to continue the all-consuming project. It's something brand new that doesn't exist anywhere else. And in an odd way, I just feel like I'm just along for the ride.

When the mystery is unveiled, I hope you enjoy it as much as I. :)

There are some brilliant beings out there.

As a teacher just coming off of the September scary-wave, I am relieved to note that things are starting to settle down -- at least until the parent-teacher conference wave in a couple of weeks -- and I want to highlight these lovely ones who have made my hectic life oh-so-much better.

One: Bonzai Aphrodite. This gal (her actual name is Sayward Rebhal) has a way of honestly telling it like it is and making you love her even more when things don't go as planned. Every time she puts a new post on her blog, it feels like my favorite magazine showed up in the mailbox. (Is there any feeling quite like that?) Her recent post on making coconut peanut butter changed my snack life. No joke. I swear, if you do one thing this weekend, make this stuff. It took me, let's see, about three minutes? Fast, amazing, and it wowed my friends at work when they tried it. I dip apple slices in it, but you could use it in anything. Divine. And did I mention it is fast to make?

Two: the Weeping Katsura in our front yard. We planted this tree when we first moved in, about five years ago. She (?) is gorgeous and silly all at once. And in the fall -- listen up, here -- as her leaves begin to dry, she smells like cotton candy. Cotton candy. Thank you, Weeping Katsura, for making the strolls through the yard as intoxicating as a walk through the State Fair.


Three: The app called Shazam. Ryan loaded this onto my iPhone and it allows you to press a button to find out the name of the song you are listening to. It's magic, I think. Thanks to this app, I heard a song by Frank Turner called Recovery and one by The Mowgli's called San Francisco playing on a college radio station and could quickly identify both. Each makes me happily bop around the house like a teenager, which to my mind makes it worth its weight in gold. (If an app can weigh anything, I suppose.) My musical tastes have needed revamping and Shazam expands my horizons.

Four: The site Animoto. I've only made two videos on it so far, but it is so much fun! The videos come out great and it makes you look like you're actually a creative techie. The first one is of our family get together this August in Lake Tahoe and the second is the Baby Shower for my brother Josh and my sister-in-law Caitlin. Love.


(These are a little clearer, I think, if you follow the embedded links above.)

Five: Fall leaves. It's Fall Fashion Week for the trees over in our parts here and they are delivering. I love it when they are so eye-popping, you almost drive off the road.

Seven: Morning Glories. Last fall I was busily digging up half the yard and neglected to put some of my vegetable garden to bed. Which ended up being a good thing, because all the morning glories I'd so carefully nurtured to grow on the fence around the garden self-seeded over the winter and grew into a wall of flowers this year. Here are a few that remain clinging to the edge during these chilly days. I'll never have to plant a morning glory again! Laziness paid off. 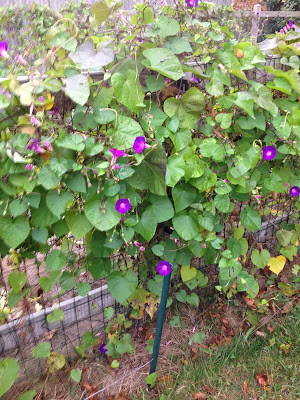 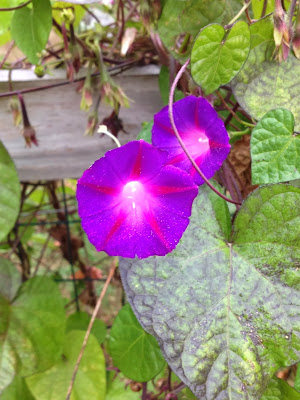 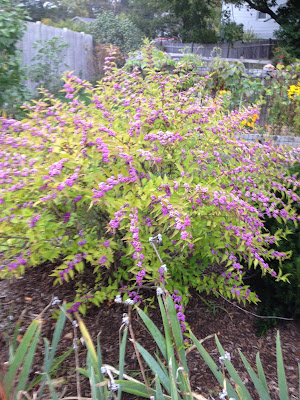 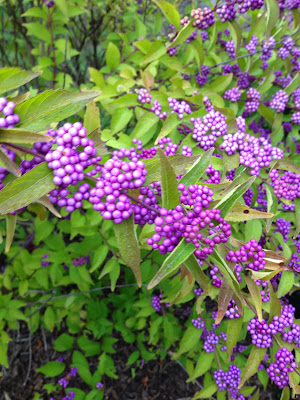 Nine: Claudia Chapman from My Fascinating Life. I started following her blog when we were going to adopt from Ethiopia and I have continued to follow her, despite our leaving that path behind us. Her wit is hysterical. And, man, the gal can write. And she just published her first book, Hypothetical Baby, which is on my toppling to-read list.

Ten: Elizabeth Gilbert's new book The Signature of All Things. I am devouring this story.

What spots of brilliance have shown up in your life? 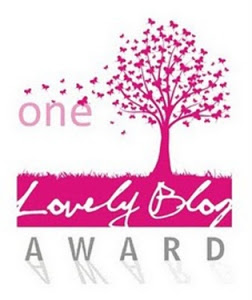